The Fairfield Theater department produces two shows each school year, featuring a musical in the fall and a play in the spring. The musicals are directed by Ellie VanderVeen and assisted by Jacob Zehr and the plays directed by Jonathan Gigler. Larry Becker serves as the technical director for both productions. Recent musicals include Joseph and the Amazing Technicolor Dreamcoat, Guys and Dolls, Seussical, Addams Family, and How to Succeed in Business Without Really Trying. The most recent plays include Arsenic and Old Lace and William Shakespeare’s A Midsummer Night’s Dream. 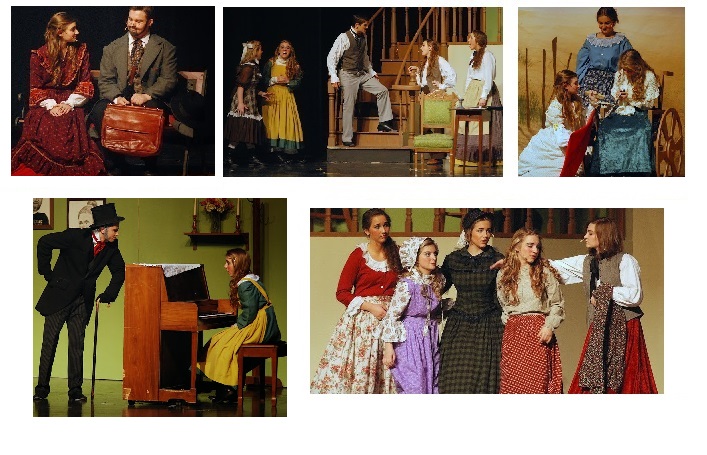 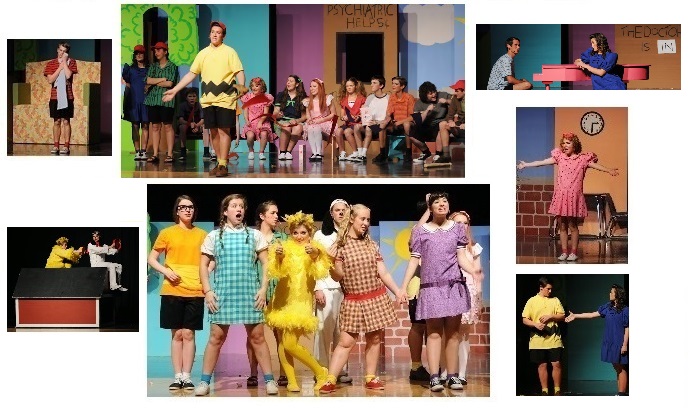